Menu
Home » Articles » Climb to the top of Munibung Hill. The view is spectacular!

Climb to the top of Munibung Hill. The view is spectacular!

Sitting around 160 metres above sea level, Munibung Hill connects the suburbs of Warners Bay, Speers Point, Boolaroo and Macquarie Hills. Even Argenton and Glendale are also attached to this historic land. If this hill could talk it would tell many stories. From the Awabakal people and it’s significance during dream time to the early European settlers. As we walked along its trails it’s almost an uncanny feeling being emersed in nature in ‘suburbia’. Lake Macquarie is full of rich history, and Munibung Hill is yet another chapter to be explored.

There are multiple entry points where you can access Munibung Hill. Whilst entry through LakeLands may be a nice starting point, they all lead to a section in the track which is badly eroded. We decided on entry via Lucilla Ridge in Macquarie Hills for ease of parking.

You can take your fur babies for a lovely walk. They must be on leads of course. Due to some sections of the track being badly eroded and steep, this isn’t ideal for young kids. Definitely no access for prams or wheelchairs. There’s no designated car parking either. You’ll find entry points scattered amongst houses, so please be mindful of this and respect our neighbours.

This walk we’ve reviewed started at the Lucilla Ridge entry and continued straight along the ridge towards the lake. It took us just short of 2 hours. If you want to just go to the top of the hill, it will take you 30 min tops. 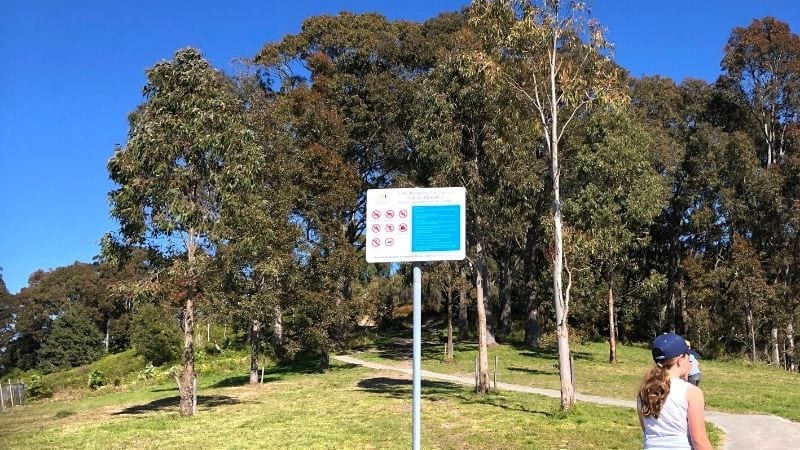 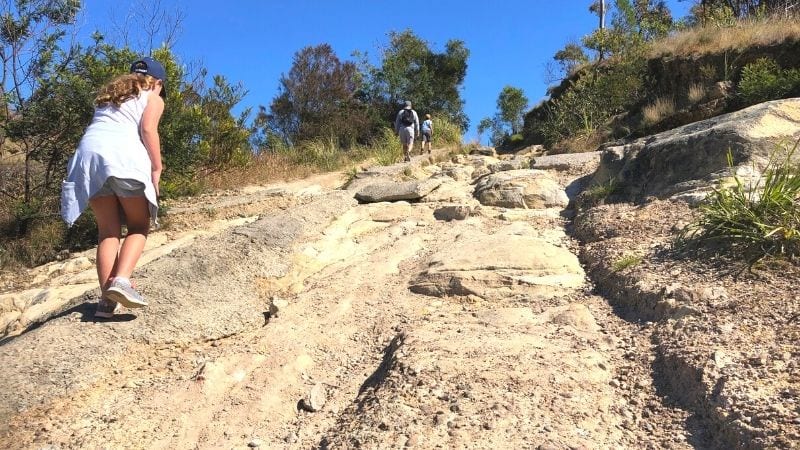 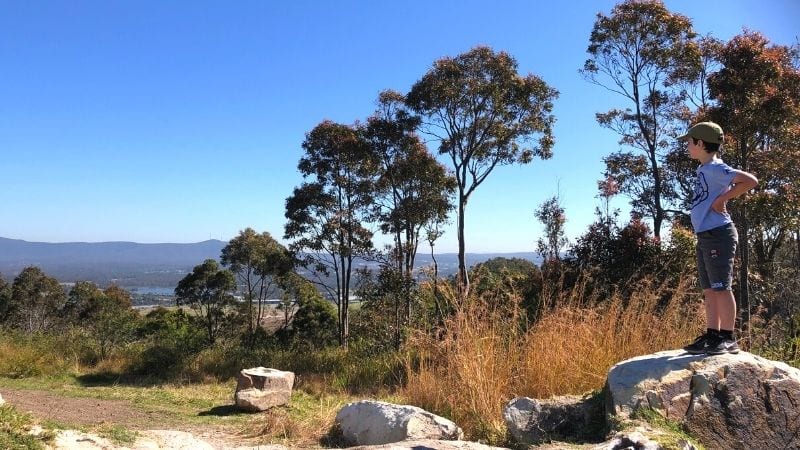 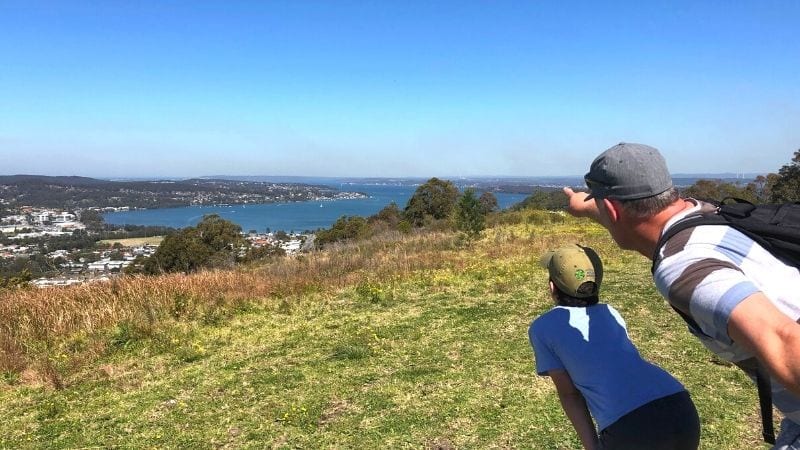 Walk the footsteps of our traditional land owners the Awabakal people and respect their presence on this land. With its 360 degrees vantage point, Munibung Hill was a valued place for the Dreamtime story. The story tells of when the serpent brought water into the lake over 6,000 years ago. The Awabakal people named it ‘Konakonaba’ and used it to source ochre.

“Ochres are primarily natural pigments and minerals found in the soil, or even in charcoal. These natural pigments (colours) were originally used to depict Dreamtime stories and maps.” – Japingka Aboriginal Art

In 1828, Europeans moved in and the first coal mining began. Munibung Hill has a natural spring and travellers used it to source fresh water. Locals named this area ‘Pots & Pans’ because you’d often find pots, pans, and utensils near the spring. These were left here specifically for people to use as they passed through the area. 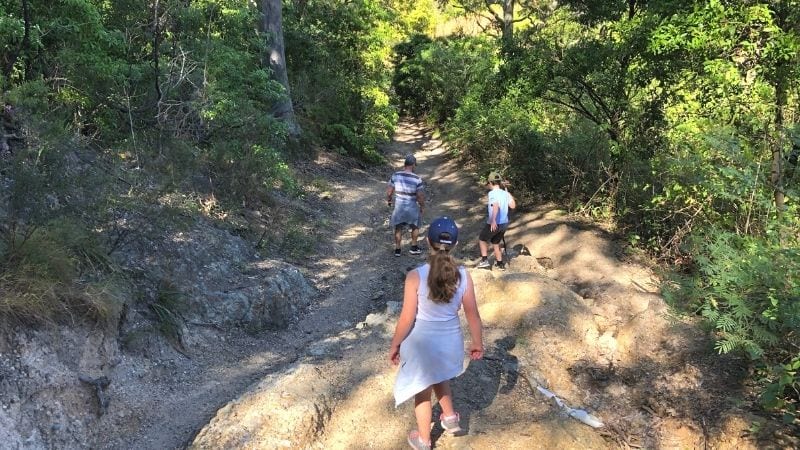 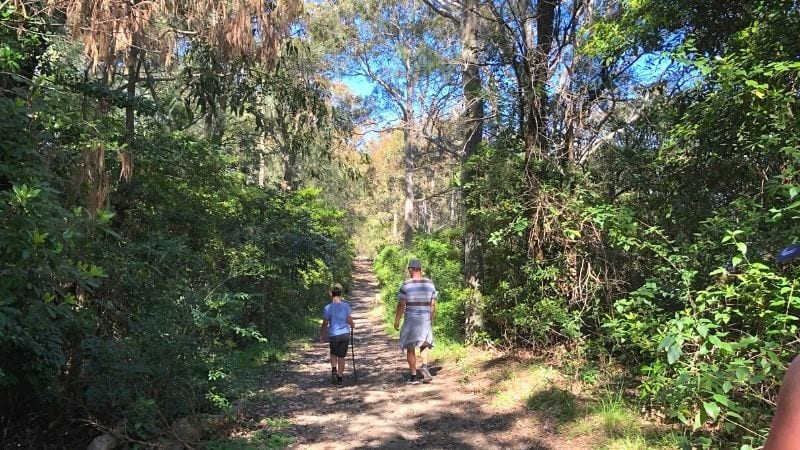 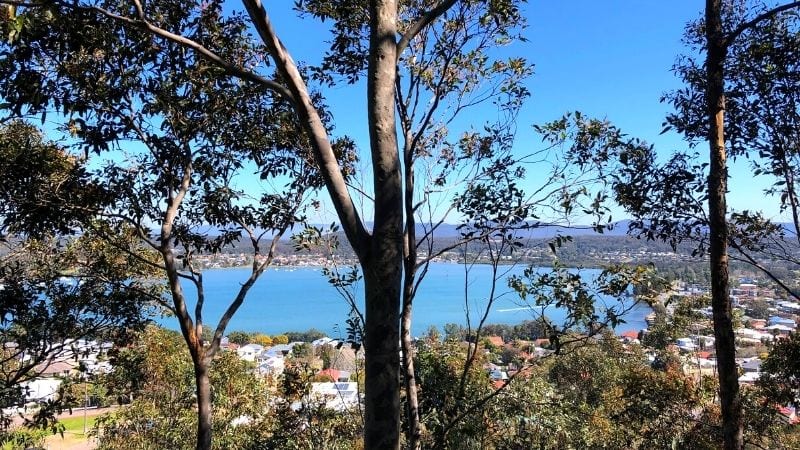 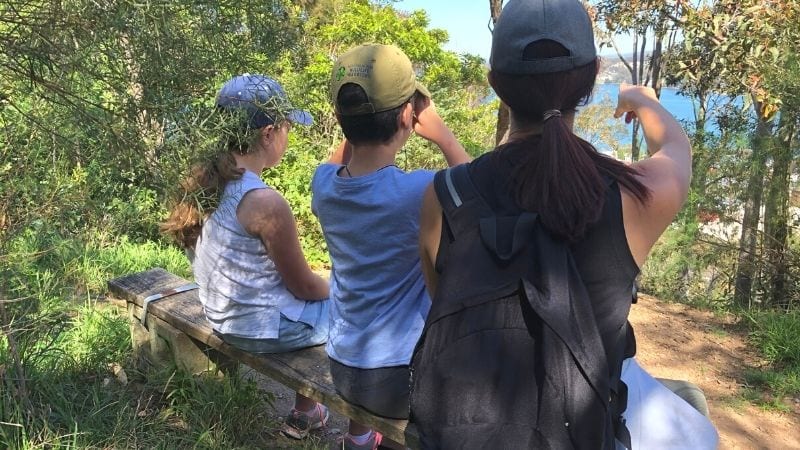 Give yourself a few hours to explore some of the walking trails and the gorgeous flora and fauna. You can see the full map of trails here provided by the Munibung Hill Conservation Society. Sections of this walk are steep and erosion can make it tricky to walk, however, our kids didn’t have any issues. At the top of the hill, you’ll enjoy a wide-open space with views stretching across and around Lake Macquarie. You can stop here, or choose one of the many trails to explore.

We decided to walk towards the lake and at the end of our walk before coming back, we found a lovely seat perched amongst the trees. This walk wasn’t flat and easy. The ground is loose rocks in some sections and there are valleys and hills to challenge your endurance. However, amongst the landscape, you’ll love the adventure and the feeling of discovery. The stunning environment as it transitions from a shaded bush setting, with wattle and native flora to wide-open spaces, caves, and amazing views of Lake Macquarie. Definitely another adventure worth experiencing. 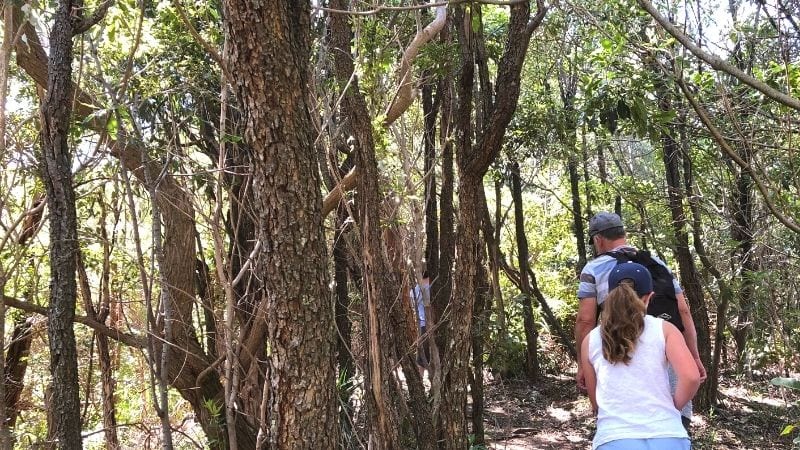 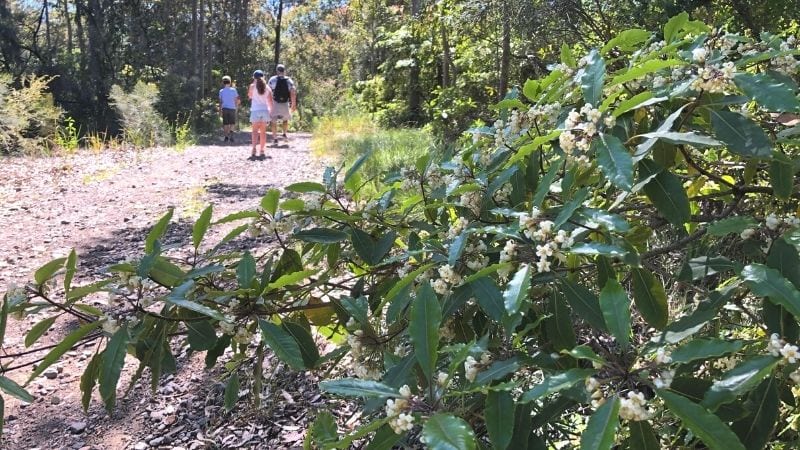 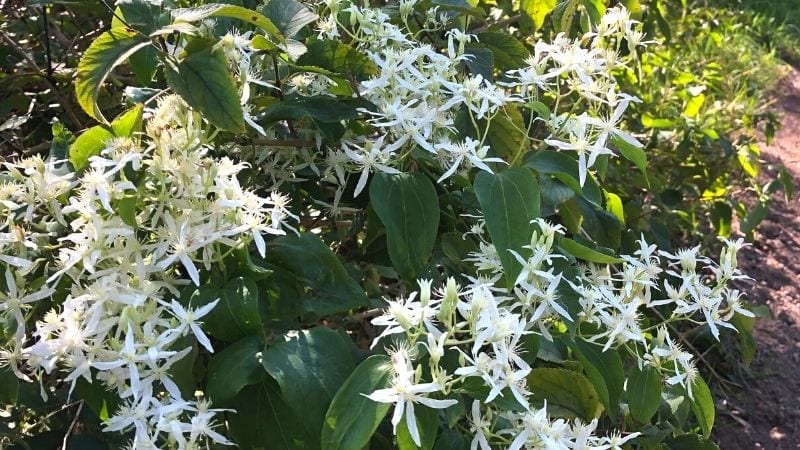 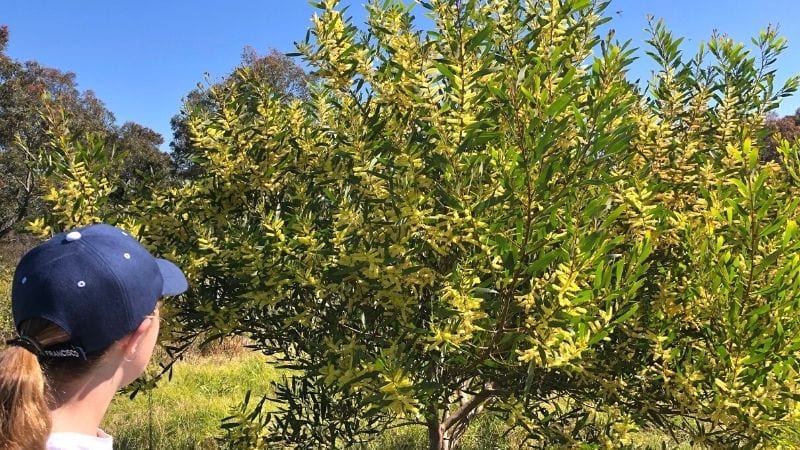 Munibung Hill for the family

For a walk that’s a bit more challenging, but well worth the amazing perspective and outlook over Lake Macquarie, Munibung Hill should definitely make your list. Even if your family just ventures up to the top via Warners Bay or Macquarie Hills, the view is simply breathtaking. Discover somewhere new this weekend.

Back on for term 4 in NSW: Kindergarten orientation, music, excursions and more!

As we move towards Term 4 in this unforgettable COVID year, the NSW Health Minister, Brad Hazzard, and Education Minister, Sarah Mitchell have given advice 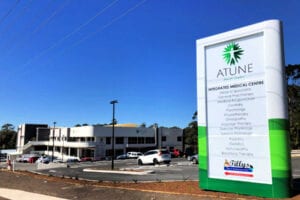 It’s more than exciting when Lake Macquarie leads the nation with any innovation. This new health centre, which has just opened on the site of 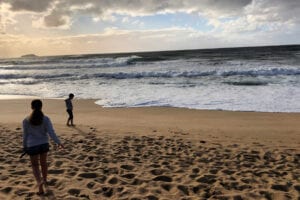 If you’re planning a holiday this year packed with family activities and adventure, then you’ll find the best family fun in Coffs Harbour! Situated on