Once you’re heading along the windy road surrounded by bush as you travel into Catherine Hill Bay, you begin to get a flavour for the place. Catherine Hill Bay is the oldest continuous settlement in our Lake Macquarie area. You can still see original miners cottages and the site of the original pub when you visit. The current pub building is believed to have been there for about 100 years.  Catherine Hill Bay really has a feeling of the past about it. Although you have only travelled a few kilometres from home, on entry into Catho, you’re instantly taken back to settler times.

Catherine Hill Bay was established in 1865 when the land was first purchased to serve as a base for coal mining in the area, for the town that was then called Cowper. In 1867, the schooner Catherine Hill ran aground and the town was renamed to commemorate this. By 1873, coal was being shipped from the town all over the world. In 1875, our oldest local pub was built – now known locally as The Catho.

The town itself has many cottages which are heritage listed, and the pub of course. Although traditionally a quiet town, new residential development has started to change the landscape on one side of the town. There were only 162 people listed as living here in the 2016 census, which will change significantly with this new development.

The beautiful beach at Catherine Hill Bay is bordered by headland and bush with golden sand and clear water. The coal loader, which sits at the end of the beach, frames it perfectly. This coal loader has been rebuilt twice in the time it has been here. It has survived storms, bush fires and even an attempt to blow it up! It’s now disused but is definitely one of the reasons you get the sense of natural beauty combined with an industrial past when you visit this beach.

Catherine Hill Bay beach is a popular spot for surfers, bodyboarders and families. The ocean provides pretty consistent waves which work both left and right for the surfers. With a lifeguard service operating on the beach between October and April, this is one of Lake Macquarie’s four patrolled beaches. 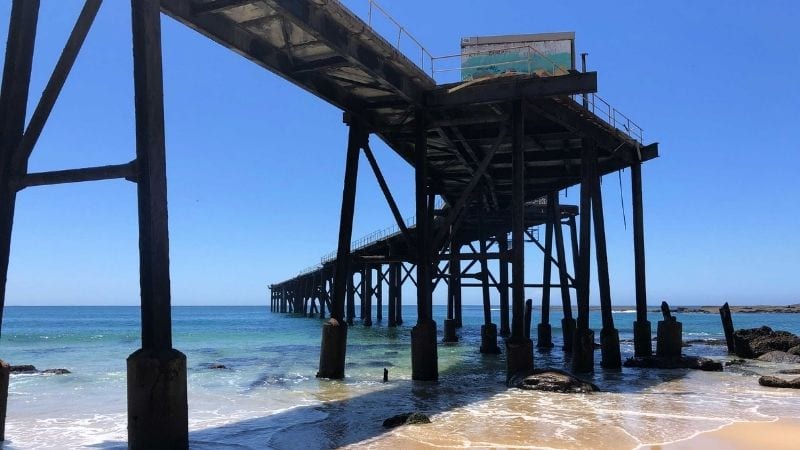 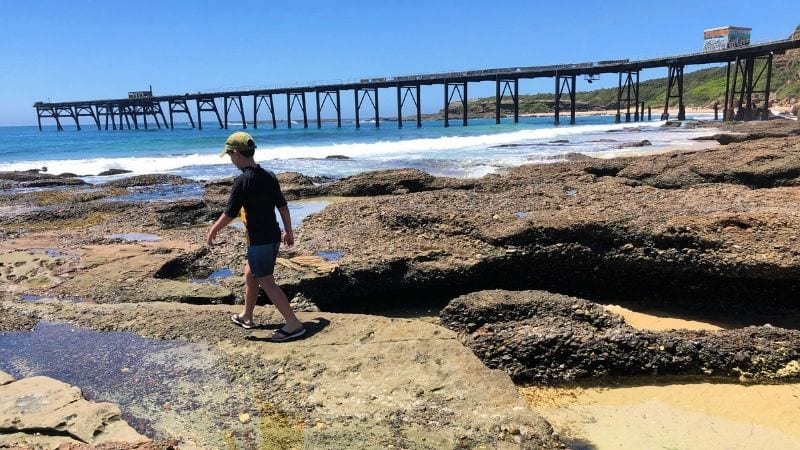 What will you see?

Wander along the beach when the tide is low and the kids can search the rock pools. Keep your eyes out for sea snails, crabs and small fish hiding under rocks. As you walk toward the coal loader you can still find evidence of the rusted chains that once moored boats to the beach.

When you gaze out to the ocean you’ll see the coal ships lining up to take their turn at the docks in Newcastle. Sometimes you might be lucky enough to see a pod of dolphins surfing the waves.

The surf life-saving club sits just behind the beach and has a kiosk where you can get a drink or something to eat. There are two lookouts with amazing views over the ocean, First Lookout and Second Lookout both situated along Northwood Road. 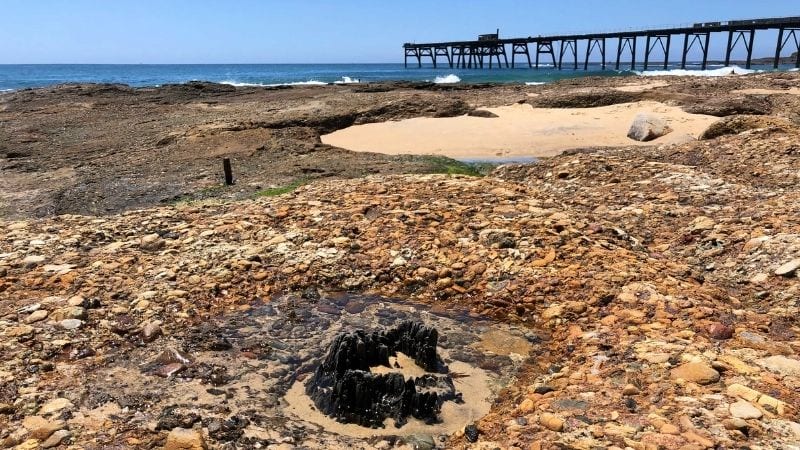 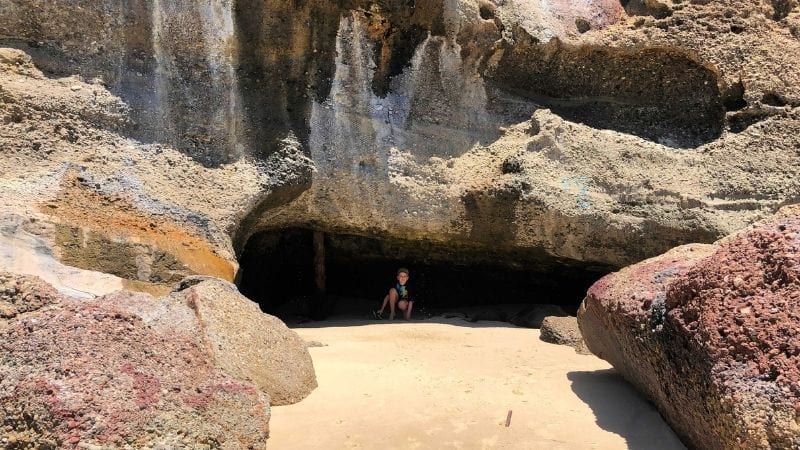 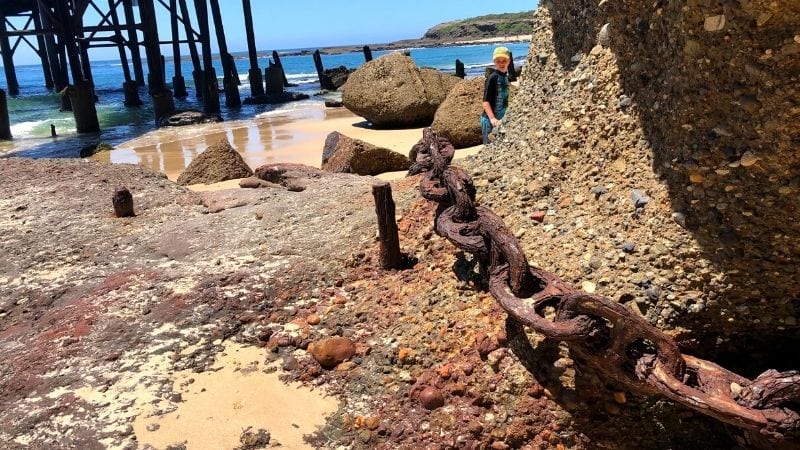 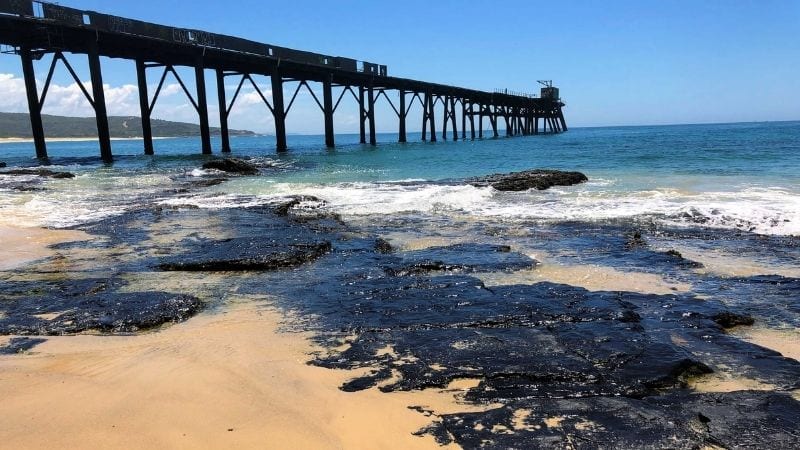 When you finish at the beach, head over to the Catho Pub. They have a large pub garden, much of it shaded, where your family can enjoy a coffee and cake or a drink and bite to eat.  Enjoy the classic Aussie pub feel in the bar area where you’ll find an assortment of drinks including some tasty cold beers. There’s regular live entertainment that you can enjoy whilst you relax. This is the perfect spot to hang out before you head home. 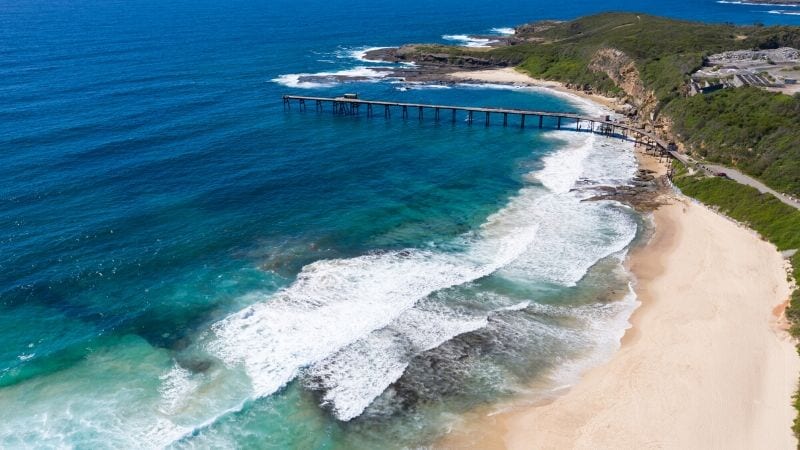 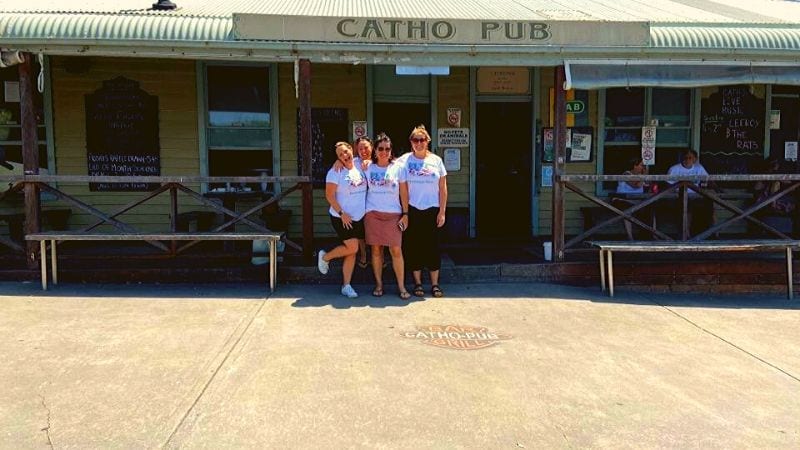 Catherine Hill Bay is one of Lake Macquarie’s hidden treasures so add it to your list of places to visit. It’s only a short drive and you’ll really appreciate the unique coastal landscape and natural beauty of the area. A must for every Lake Mac family. 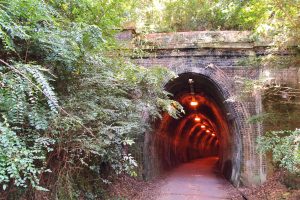 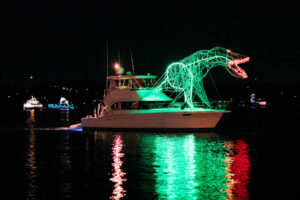 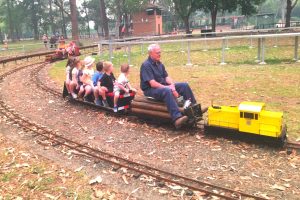 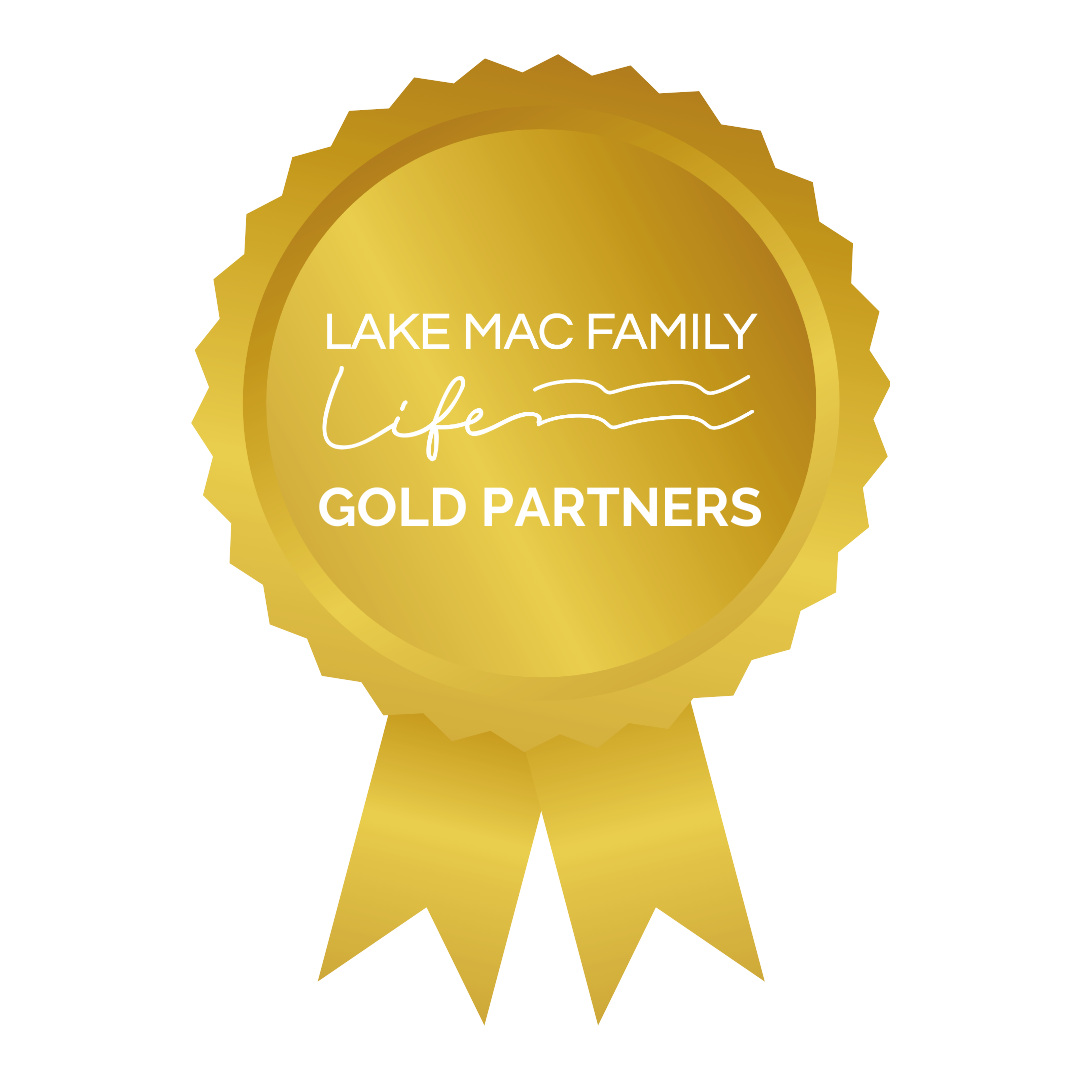 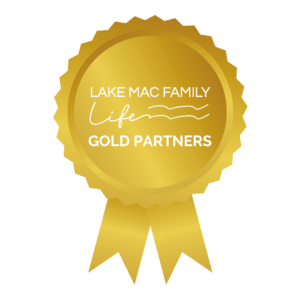